We, Japan Shogatsu Association are working to spread “Oshogatsu” to posterity and the world as a traditional culture that Japan should be proud of.

In 2020, it was already announced that the summer festival from July to August was canceled all over Japan due to the influence of the coronavirus. We, Japan Shogatsu Association just hopes that this effect will not extend to the next oshogatsu season’s event.

By the way, on June 19, 2020, we decided to restart the distribution of travel information nationwide at the Japan Shogatsu Association in response to the relaxation of the self-restraint of traveling across prefectures due to the COVID-19 nationwide.
In this article, We would like to report on the oshogatsu event at Takeda Shrine in Yamanashi Prefecture in oshogatsu season 2020.

“Oshogatsu” ,it means Japanese traditional New Year’s life style.
Yamanashi Prefecture is the prefecture next to Tokyo.
It is famous for Mt. Fuji, and is visited by many foreign tourists.

Kofu City, that is the prefectural capital of Yamanashi Prefecture. Start from Kofu Station, head north, and head towards Mt.Taina, Takeda Shrine appears at the end.

In Japan’s oshogatsu culture, New year’s first three days called “Sanganichi”.
During sanganichi, many worshipers from inside and outside the prefecture come here and crowd with people to Takeda shrine. According to the Takeda Shrine official homepage (http://www.takedajinja.or.jp/3_seasons.html), about 100,000 worshipers visit in sanganichi. What’s a many people, don’t you think?

In this way, many people visit every year, and in the area north of Kofu Station, many public facilities take a leave to use as a temporary parking and accept worshiper’s cars. However, if you visit late time, these parking lots may be full and you may not be able to park. If you plan to visit from outside the prefecture, we recommend that you visit it at the earliest possible time in anticipation of it.

Many stalls in front of Takeda Shrine and Torii

During sanganichi, many stalls are open at the torii in front of Takeda Shrine, and it is bustling. It is one way of travel to enjoy having a full meal after having a worship.

Furthermore, according to the official homepage of Takeda Shrine (http://www.takedajinja.or.jp/3_seasons.html), a kagami-biraki (Japan’s traditional celemony) is held every year in the adult ceremony. And 500 freebie oshiruko (traditional sweet soup) is given to 500 worshipper in the celemony. It is amasing, don’t you think?

Why Kitty? In fact, Sanrio Co., Ltd., which has a strong relationship with Yamanashi ~Treasure Hall of Takeda Shrine~

A Japanese famous charactor “Kitty”.
When you look at the treasure hall of Takeda Shrine, you can see that the stone statue of Kitty is welcoming you. Why is such a cute character in the solemn space of a shrine? Many people will be wondering.

Like this, because the president is from Yamanashi, the stone statue of Kitty was installed at Takeda Shrine.

Besides the treasure hall, Takeda Shrine is full of attractions!

The main treasure hall contains not only the items related to Takeda Shingen, but also the sword “Yoshioka Ichimonji,” which is a nationally designated important cultural property. In addition, Takeda Shrine is full of attractions such as “Takeda Suikinto Cave” where you can feel the echo of water drops, “Meisui/Hime no Ido well” where you can take home delicious well water, and “Koyo-bunoden stage” which is a stately stage.

Not only that, but just outside the Takeda Shrine, there is also the Shingen Museum, which is the historical site of the Kofu City Takeda’s Mansion Ruins. These are attractive spots that Japan funs can enjoy. By all means, please come and visit us when you visit Yamanashi Prefecture.

How will the oshogatsu life style of Takeda Shrine change after corona?

During sanganichi in 2020, worshipers lined up in front of Takeda Shrine in the daytime and waited for a long time. How will this situation change after corona? How will change in 2021? As mentioned at the beginning, Takeda Shrine is expected to attract around 100,000 visitors a day. How will make three Cs? We are interesting to their correspondence.

[Certified] Letter of recommendation from the president of the association

I think that Japanese culture changed when Ieyasu Tokugawa unified Japan. Shingen Takeda was in a hostile relationship with Ieyasu Tokugawa. Even now, people in Yamanashi place great respect for Shingen Takeda.I feel that it is why Yamanashi Prefecture has a unique flow that sets it apart from the major Japanese culture centered around Tokugawa Ieyasu.

By all means, why don’t you visit this place and feel its ambient?

We, Japan Shogatsu Association are working to spread “Oshogatsu” to posterity and the world as a traditional culture that Japan should be proud of.

“Oshogatsu” is a Japanese word that means “new year anniversary” when translated literally. However, since it has a comprehensive concept that integrates various unique Japanese history and culture such as traditional events, customs, and cultural values, it has a depth that cannot be expressed by the word “new year anniversary”. But it was not thought by Japanese people that it was so common in Japan that it was unique, original and interesting to other countries.

The Japan Shogatsu Association aims to promote further international exchange between Japan and other countries by re-recognizing its value and enlightening future generations and the world. 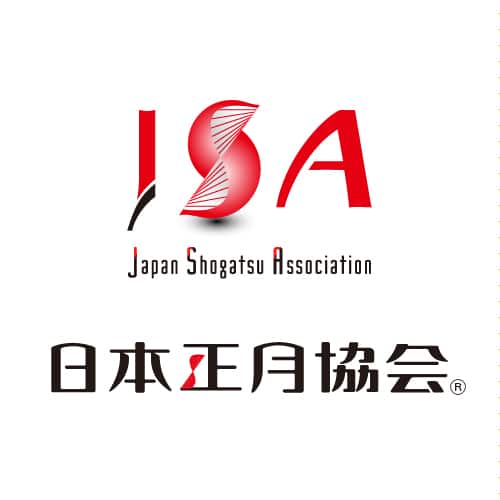 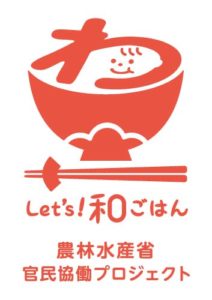 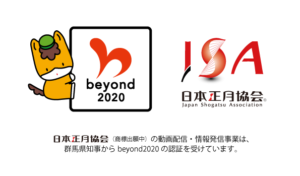 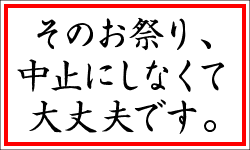